by Biswajit Chatterjee
in Biography
0

One of the top Indian fashion models is Bhumika Arora. Not only is she well known in India, but because of her beauty and style, she is also well known worldwide.

Bhumika Aurora graduated from Chandigarh with a Bachelor of Business Administration. In 2014, Bhumika made her international debut for Dries Van Noten at the age of 26. She came into notice for her 2015 Fall/Winter fashion season where she was a semi-exclusive Alexander Wang, walking a total of 25 fall/winter 2015 shows.

She started her career in 2014 with an international debut, when she was just around 26 years old for Dries Van Noten (Belgian Fashion Designer). She instantly did another walk for both American fashion designer Vera Wang and Vogue.com in the same year after her debut.

Kelianne Stankus is a 27 year old American Gymnast, model, dancer, actress, and a social media star. She was born on... 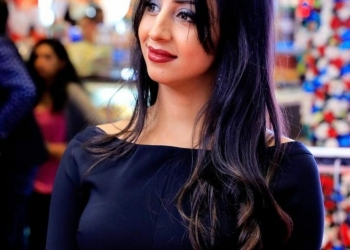 BIO Sanjjanaa Galrani is an Indian actress and model based in Bangalore. She has worked in several Kannada and Telugu... 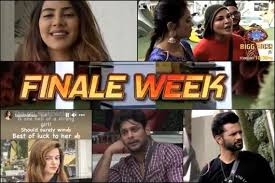 BB14 TOP 5 FINALISTS AND YOU CAN VOTE

THE AMAZING JOURNEY ‘Bigg Boss 14’ has managed to keep the viewers  glued to the cushions with its entertaining episodes.... 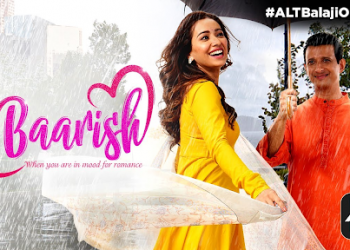 Baarish: When you are in the mood for romance is ALT Balaji and Zee5's Hindi language drama series created by... 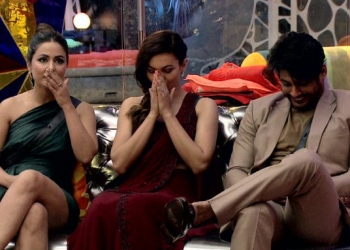 One after the other, the numerous twists in the Bigg Boss game hints that the battle will only get more... 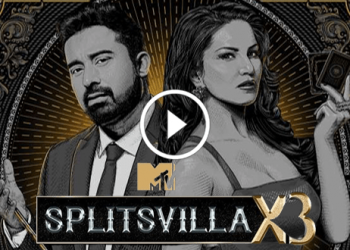 From finding the ideal match to doing tasks together these Splitsvilla contestants face a lot of difficulties in understanding each... 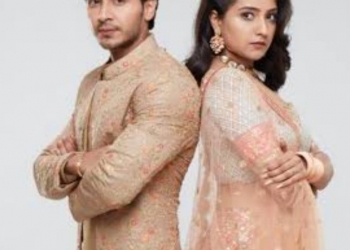 Ishq Par Zor Nahi is an upcoming romantic drama television serial that will air in Sony entertainment on 15th March...