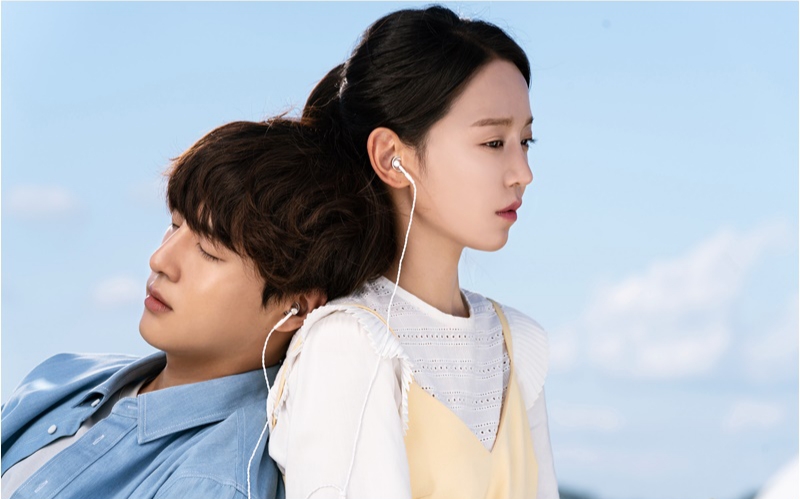 Korean web series or we should say K-dramas are so fun to watch. Be it mysteries, romance, thriller or fantasy, K-dramas have a lot to offer us. Not only the shows but the actor’s acting and the songs of the show will give you chills. In this era, youth are diverting towards the K-drama solely because of the relatability.

Contents
Which is the best Korean web series?How Can I be Thirty Korean Drama 2021?What is the highest rated K-drama?Which K-drama has the most kissing scenes?

So here are some popular web series, Korean, that have to be on your list of watching in 2021.

Hi Bye, Mama! is a Korean drama series directod by Yoo Jeon. This series is fantasy based where a happy family of a father and a daughter, their life changes when suddenly a the father’s dead wife or daughter’s dead mother reunites with them after attaining a second life of only 49 days.

Its Okay to Not be Okay is one romantic series with all the love and affection. If you’re missing your loved ones, this web series will highlight those emotions.

It’s a series directed by Park Shin-woo. A caretaker in psychiatrist ward has a past connected to a children’s book writer who have antisocial personality disorder. The connection between them gets stronger when they meet and a happy healing starts taking place.

A series with lots of drama, comedy, romance and full of life is a series to must watch

Hospital Playlist is directed by Shin Won-ho, where five friends who were friends since under graduation have a great bond even after they become doctors. Beside the doctor work, they manages to share their music love with each other.

The story of Record of Youth portrays three young talents who have interest in fashion are trying to make a entry into fashion and modelling world. The series is a rollercoaster ride of how they struggle and put up things to make it in the industry.

A fantasy and fiction with a perfect touch of drama. The series Mystic Pop-up Bar is based on a night bar that is a magical bar with powers of travelling around the world. With this, it also have powers to heal the people of visits in with a dream.

Following the events of Dr. Romantic 1, this sequel shows the events after Kim came to Geosan University Hospital after 3 years and finds a doctor who have a troubled past and tries to help him.

This web series is a perfect medical melodrama.

A student with ambitious and high dreams gets involved in a crime life where he makes crime just to make money to pay for college. This series portrays how young life troubles to get validation and to fulfill their dreams in such demanding world. It’s a great K-drama Crime series.

If you talk about melodrama, A Piece of Your Mind is a perfect series to watch. Directed by Lee Sang Yeob, this series portrays young people falls in love when they meet each other. A chill boy who’s a computer programmer and a cheerful girl who’s a sound engineer makes their own love story.

A fresh and fine romantic comedy starring Kang Min-hyuk, Hani, Baek Sung-chul and many more is based on a webtoon called Born in 1985 by Hye-won.

This is an ongoing series where the story goes back in times when a group of friends were in their early thirties.

She Would Never Know is a Romance Drama series directed by Lee Dong-yoon and Ra Ha-na. A workplace of cosmetic brand have employees group. A junior and senior of the group falls in love which makes a lot of turns in their professional and personal life.

Here are some best web series Korean for you to watch to get full entertainment with a lot of drama.

Which is the best Korean web series?

Its Okay to Not be Okay.

Its a 2021 ongoing show based on webtoon named Born in 1985 by Hye-won. It premeries every Tuesday and Saturday.

What is the highest rated K-drama?

The World of Married.

Which K-drama has the most kissing scenes?

Something in the Rain. 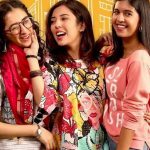 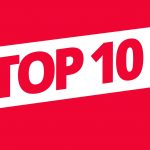 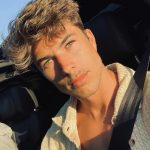 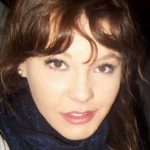 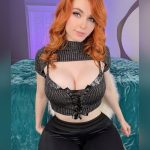 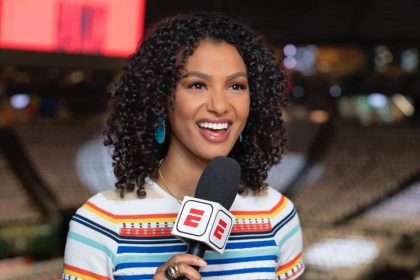 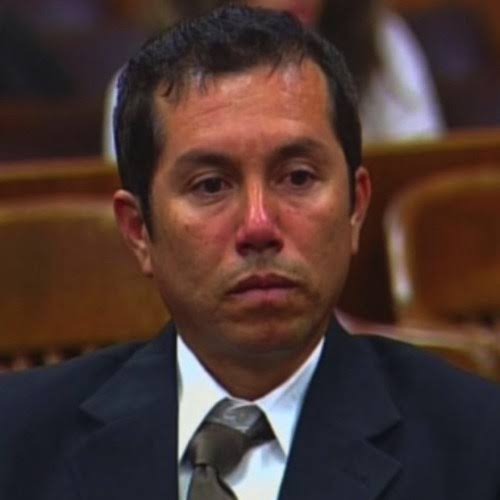