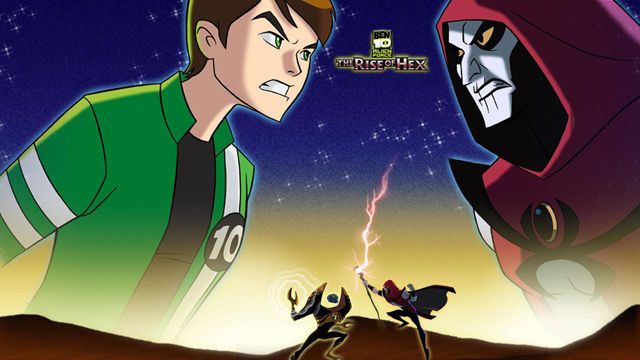 After the popular hit of Ben 10 series, the video games started coming in limelight.

The first game was launched in 2006 and was loved by people all around the world. Then they decided to make more video games. In 2010, after the end of series “Ben 10: Alien Force” they released Ben 10 Alien Force: The Rise of Hex video game.

It is the fourth game in the series of this animation games list. It is solely based on the series of ben 10, that is, Ben 10: Alien Force. It is a single player game that can be played on Wii and Xbox 360. Its an action game based on fighting and using the Omnitrix.

Apart from these, this animation have games for Nintendo and other platforms too.

Its one of the most popular among other series of games as it allows you to play with approximately 10 aliens from the show. The power is ultimate and you can use features and move your characters just like they do in the show. It’s a worth playing video game if you love Ben 10. Being one of the most popular animated show, this game does not dissatisfies the audience. It gives you full entertainment and action. A must playable game.