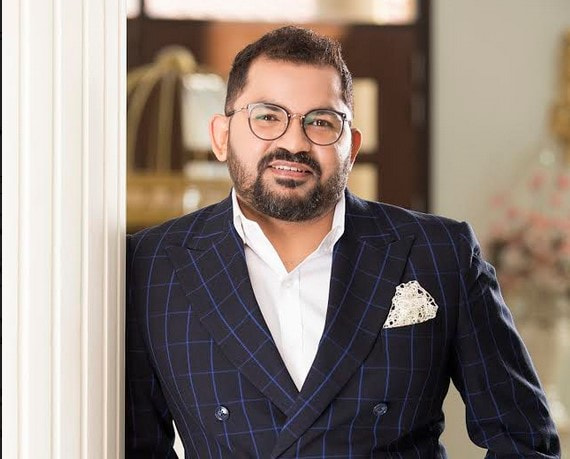 Jatin Ahuja who is famous as a BBT owner, Jatin Ahuja is an Indian Businessperson.
Jatin was born on 26 September 1987. He did his schooling at Mata Jai Kaur Public School in Delhi. Jatin has been a talented and smart kid since his childhood. He got himself enrolled in B.Tech in mechanical engineering from Maharshi Dayanand University. He also did MBA from Delhi University.

At the age of just 17, he started his business venture. In 2005, he sold a refurbished S class Mercedes Benz that was damaged in Mumbai Floods for Rs. 25 lakhs.

By 2007, his earnings reached above 20 million, after which he started the company Magus Cars Limited and started selling new luxury cars from around the world in India. However, soon the business began falling as customers usually used to replace their old cars with new cars and they found it very complicated to dispose of the old cars.

Despite the company’s closure, Jatin didn’t give up and started analysing his business model while further sharpening his skills in car refurbishment. Then in 2009, he inaugurated Big Boy Toyz (BBT) popularly known as BBT (Supercars for Superstars) by renting ₹70,000 from his father in a small studio in South Delhi.

the very first year, BBT became such a hit that its turnover reached above ₹6 crores.

In 2016, it was not even a decade since BBT was opened that the company had crossed the 100 crore turnover mark. The popularity of BBT can be gauged from the fact that Bollywood stars like Indian team captain Virat Kohli, Rohit Sharma Neha Dhupia, Preity Zinta, and Shah Rukh Khan are also customers
Since 2009, Jatin has sold cars to over 6000 people pan India.
The procedure of refurbishment and selling is not done in a jiffy but, every car goes through a checkpoint of 151 parameters before it is put up for sale.

BMW, Mercedes Benz in BBT, Lamborghini Gallardo, Aventador, Bentley GT/GTC, Range Rover cars are in great demand. Along with these cars, the company also sells pre-owned cars of other luxury brands like Rolls Royce, Maserati, Ferrari, Aston Martin, Lamborghini, and Bentley. BBT owner says that in the coming time, he will reach the annual turnover of BBT to ₹1000 crores.

Jatin is 34 years old and stands 5’7″ inches tall and carries a weight of 85 kg and maintains his fitness well through diet. His eyes and hair are black.

Jatin was born in a Hindu family. His father is a Chartered Accountant. His mother’s name is Kiran Ahuja. Jatin has an elder sister whose name is Neha Ahuja Batra.
Jatin is a married man and is a father of two children. Jatin and Ritika got married in October 2013.
His wife’s name is Ritika Jatin Ahuja. He is a father of one daughter named Zaara and a son named Ranaveer Pratap Singh.

His net worth is estimated to stand at 300 crores rupees approx. Jatin has earned it all through his hard work and business ventures.

Jatin has 98k plus followers on his Instagram account.
Jatin has also been a sponsor for Dadasaheb Phalke International Film Festival. 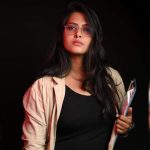 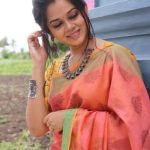 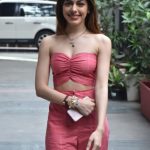 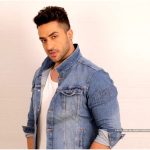 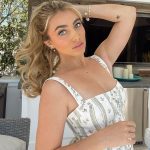 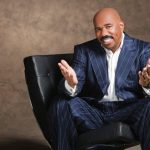