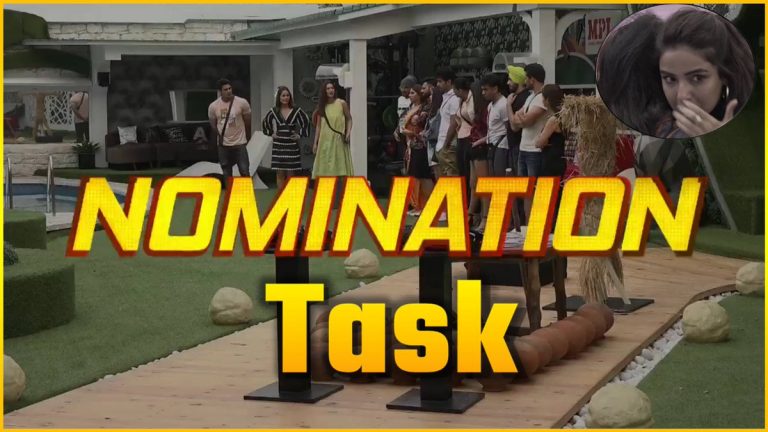 Another revolutionising saga is all set to take off in BB14 as the members will try to move heaven and earth to make it to the finale. Now the journey is going to be riddled with stones and the participants will have to undergo the tough phase of nominations. And this time there is a unique way that they have got to nominate each other.

As per the new task the housemates OF BB14 WILL have to go inside the activity room wherein a huge book with each of their names has been kept. They need to tear off the page containing the name of the contestant they want to nominate this time and whosoever’s name remains intact till the end would remain safe from the nominations.

This task has induced a stirring sensation among the  contestants and they are spotted discussing their strategies for the nominations. While everyone goes and completes the task giving out their reason to nominate, Nikki has decided to nominate anyone else but Rahul Vaidya as she states during her discussion with Rubina Dilaik. Moreover, everyone else including Aly Goni and Rahul are seen talking about their respective plans for the nominations. Following which Rakhi Sawant is seen saying, “Sabki alag game hai yaha pe.”

WHOM WILL RAKHI NOMINATE?

Later, Rakhi would be seen breaking down at the sight of Abhinav’s name as she gets confused about nominating him. She is seen confessing that her hands are shaking and says, “Tumne mere sath bohot galat kiya hai.”

It will be engrossing to note  who remains safe from the eliminations, post the nominations task this time and get to go ahead in the game.Stay tuned to get more updates