THE WAIT IS OVER

After a long fight of over  four and a half months reality show Bigg Boss 14 has come to an end. .Rubina Dilaik, who was considered as one of the top contenders to lift the coveted trophy, finally emerged as the winner of season 14. The actress took home the Bigg Boss 14 trophy and prize money of Rs 36 lakhs.

Rubina’s husband and former contestant Abhinav Shukla was also present at the finale night. They were the last contestants to get finalised for the show.Rubina, who entered the house with husband Abhinav Shukla, had a roller-coaster ride in the Bigg Boss 14. From becoming the rejected contestant at the launch to challenging Bigg Boss in the initial days, Rubina faced many challenges but her never give up attitude has kept her going.

If all this was not all, she had a disagreement with host Salman Khan over his ‘prestige’ remark which he made for Rubina Diliak’s husband Abhinav. The actress was so hurt with that comment that she expressed her disappointment with Bigg Boss and even threatened to leave the show. However, Abhinav made her understand the situation and she was convinced to stay.

Rubina Diliak’s most challenging phase during her stay was when she disclosed secrets about her turbulent married life with Abhinav. She even revealed that they were on the verge of divorce. However, with time their bond became stronger and the two have now decided to opt for a white wedding after the show.

Rubina showed her fighting spirit in all the tasks and gave her best. The Shakti actress was quite vocal throughout her stay. She was criticised by fellow contestants and even the host sometimes for the same. While few accused her of having superiority complex, there were others like Nikki Tamboli, Sara Gurpal, Aly Goni praised her for spreading love.

In no time she became a viewer’s favourite and people loved her for her strength. The actress did not let her spirit down even after she faced flak from host Salman Khan week after week. She stood on her grounds. Rubina not only accepted her flaws but also worked on them. She showed why she deserved to be a winner with a perpetual state of updating herself thereby becoming more and more stronger

The finale night saw some grand performances from the ex-contestants and one amongst them was Rubina and Abhinav. They performed on a romantic number and once again grabbed the eyeballs. In a nutshell, Rubina Diliak is the winner of BB14. 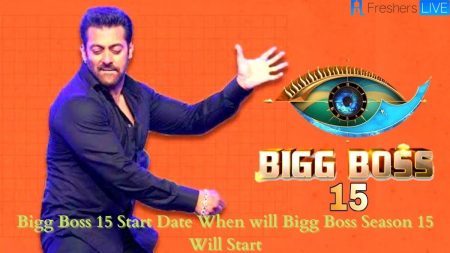 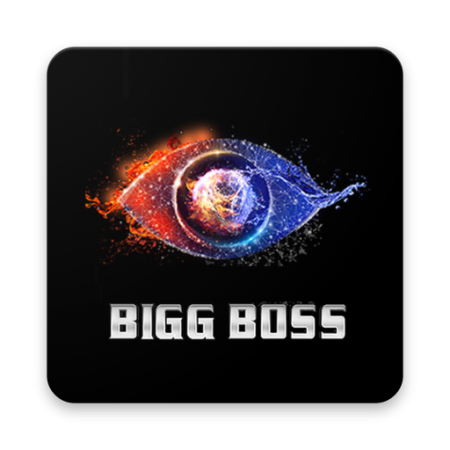