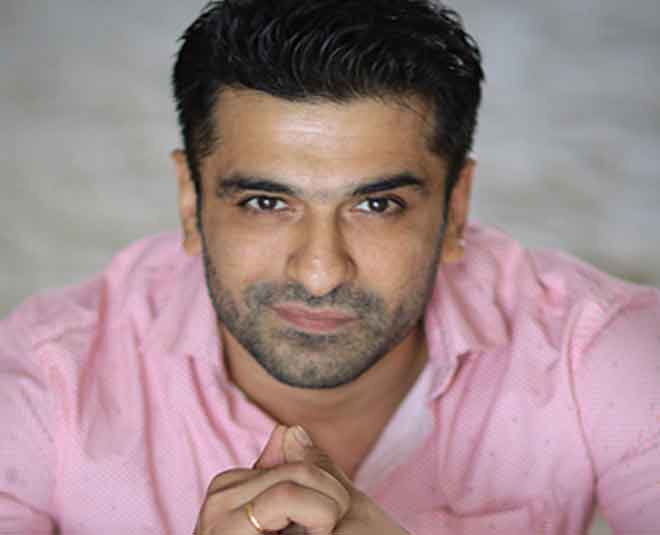 Eijaz Khan is asked to leave the show; Arshi Khan and Aly Goni begin to cry

Another twist has popped up in Bigg boss 14. In a new turn of events, Eijaz Khan is asked to leave the house and even the ration of the housemates is taken away from them. Yes, you got it right. In a  very recent promo, it is highlighted that the ratio of housemates is snatched by Bigg boss. The housemates are shocked and yell to stop the crew from taking it. Aly says, ‘Sab Kuch le Gaye A to Z sab khatam.’

Further, there is an announcement that Eijaz, who was the first to enter the house and has spent 106 days in it, would have to leave. This makes Arshi Khan and Aly Goni cry.

REASON BEHIND HIS EXIT

According to the reports enclosed, Eijaz has prior commitments due to which he has to leave the house. To compensate for his absence the makers have roped in previous season contestant Devoleena Bhattacharjee as his replacement on the reality show.

According to sources, Eijaz is not expected to return to Bigg Boss 14 unless things take a new turn.

DEVOLEENA READY TO PEEK IN

Earlier there were several news revolving around the fact that Devoleena Bhattacharjee will enter the house. A report quoted, “It was believed that Devoleena would enter the BB house as Vikas Gupta’s proxy just like he did for her in the previous season. However, we have now learnt that she will be filling in for Eijaz Khan. The latter has had to bow out of the show owing to his work commitments. He had allotted dates to another project and will have to exit the reality show. While we are hoping for him to return to the show at a later stage, chances of that happening seem bleak at this point.”

Meanwhile Eijaz khan’s fans have started a new revolution “No Eijaaz, No Bigg boss”, in the support of this star. 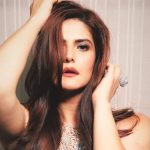 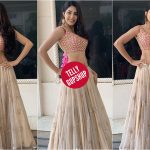 BB14: MEMBERS WANT TO SEE NIKKI OUT OF THE HOUSE 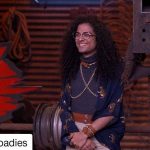 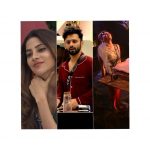 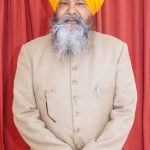 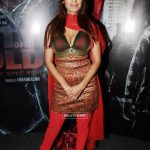