Baani Sandhu is a prominent singer and songwriter in the Punjab music industry. She gained limelight for her song “8 parche”. She has also gained popularity for her other famous songs like “2 ghore”, “affair”. Etc.

Baani completed her schooling from govt. model sr. secondary school, Mohali and later graduated in computer science engineering. Her parents initially did not approve of her going into this line of work. They wanted her to become an engineer but Baani was inclined towards music and dance from since she was 5 years old, which is when she started going for music classes.

Baani also has an elder brother, Inder Sandhu, who lives in Australia.

After getting no support from her parents, Baani started her career by making small videos on her Instagram, which were noticed by Jassi Lokha, a Punjabi lyricist  who was her major stepping stone towards success. He introduced her to the music industry and suggested her to take up singing as a profession. She is till date thankful to him and grateful for his support.

Baani Sandhu made her debut in the music industry with her song” Fauji Di Bandook” in 2018 which surpassed 1.4 million views in just a few days.

Later, She collaborated with Dilpreet Dhillon for the song ‘Gunday Ik Vaari Fer’ and ‘affair’ which was a super hit and crossed 60 million views on YouTube.

In 2019, she sang the song ‘Thar Jatti Di’ for the movie ‘Ardad Mutiyaram’

In 2020 she released her song ‘8 parche’ which was a turning point in her career. Crossing 528 milion views on YouTube it became the most successful music video of her career. It was because of this, she gained immense popularity. 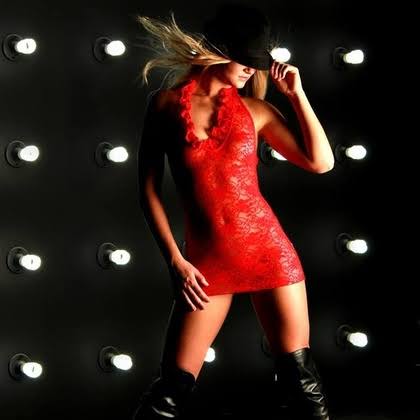 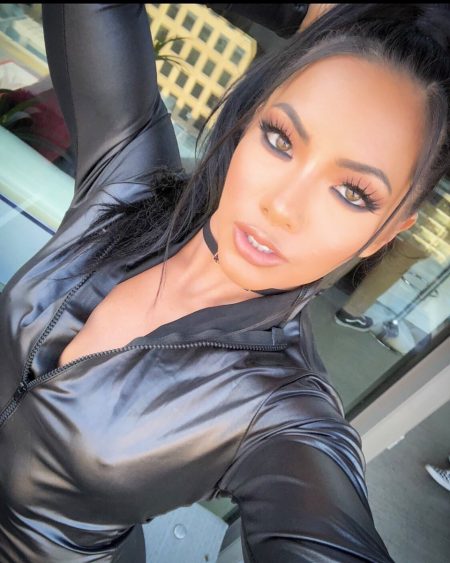 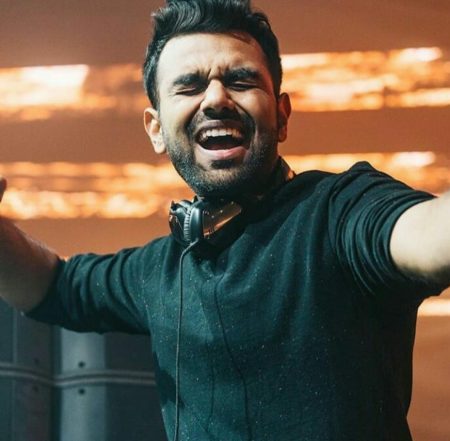