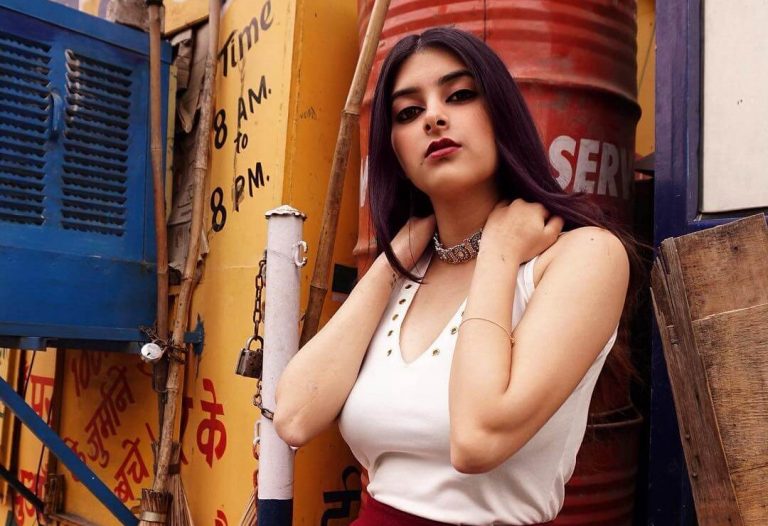 Ayushi Shekhawat is a Indian anchor and a journalist. She is a journalist from Rewari. She is well known her her contribution to the “First India News Rajasthan” as a broadcast journalist. She is also known for her social media accounts where she posts her photos and videos. People really like her beauty and looks.

She studied journalism and mass communication as a graduation and in her college life, she started working. She started managing some events and college projects.

She did a photoshoot of her friend in the college when she uploaded the picture on social media tagging the Zara brand, which really got famous and produced so many likes. Later, the Zara brand contacted her and asked if they can use her photos for promotion and they even paid her.

By such event, she started influencing. She called out photographers and start doing shoots for her gram profile. Her profile also got hacked and deleted twice which made her depressed but despite that, she continued hustling.