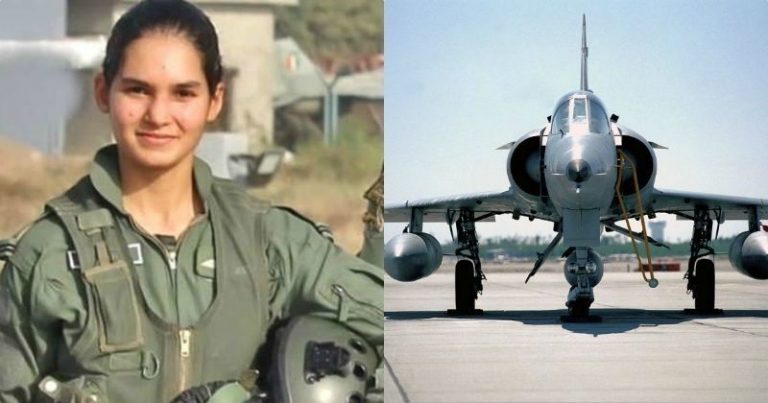 Flight Lieutenant Avani Chaturvedi is an Indian pilot from Madhya Pradesh. She is the first women combat pilot along with her cohorts, Mohana Singh Jitarwal and Bhawana Kanth.

Avani Chaturvedi was born on 27, October 1993 in Rewa, Madhya Pradesh to a brahmin family. Mr Dinkar Chaturvedi, her father, is a superintendent engineer in the Water Resources Department of Madhya Pradesh. Her brother is an army officer. Hence, being born into an army family inspired Avani to do something for the country. After completing her school, she moved to Banasthali University to pursue her BTech in Computer Science. After B.Tech, she also worked as System Engineer in International Business Machines and as an Associate Software Engineer at Ranosys Technologies Pvt. Ltd. She had this dream to become a fighter pilot and finally got this chance when the Defence Ministry of India decided in October 2015 to allow women in the Air Force as a part of the 5-year experiment.

Avani Chaturvedi got selected in a 5-year experiment started by the Defense Ministry of India. She got trained at Hyderabad Air Force Academy. She completed her training at the age of 25. After the completion of her training, she along with Mohana Singh and Bhawana Kanth became one of the first women who were commissioned as flight pilot in the Indian Air Force in 2016. She is also among the first women to fly a fighter aircraft solo. This was achieved when she flew a MiG-21 Bison in 2018. It was then when she was finally promoted to the post of Flight Lieutenant.

When was Avani Chaturvedi born?

Source of information and pictures – Internet