Aspirants is a TVF present drama show that is airing on TVF app and YouTube India. This series is directed by Apoorv Singh Karki is a drama web series based on UPSC aspirants who struggle to clear their exams. UPSC is considered to be one of the toughest exam. This series shows the story of three friends who went to Old Rajendra Nagar in New Delhi to prepare for the UPSC Exam.

Like other shows of TVF this series also promises a lot of drama and thrill. it shows how the aspirants struggle to pass the UPSC exams, their goals, their hardwork, and a lot of drama in their lives.

Naveen Kasturia plays the role of Abhilash in TVF Aspirants. He has been in four episodes till now. He is a well-known actor who gained popularity after being in TVF Pitchers. He also worked as assistant director in the movie Jashnn. He was always into acting and directing from his college days.

Shivankit Parihar plays the role of Guri. He’s been in five episodes of TVF Aspirants till now. He is popularly known for his acting in TVF Bachelors. He is a actor and a writer as well. He also worked with some famous personalities like Bhuvan Bam, Badri Chavan and Chote Miyan.

Sunny Hinduja plays Sandeep and has been in four episodes till now. He has shown a lot of work in these past years. He has been in Ballad of Rustom which also got nominated for Best Picture at the 2014 Academy Awards. He has also been in the series named Seven and a drama film In The Name Of Jihad.

Namita Dubey has appeared in three episodes till now and he plays the role of Dhairya in TVF Aspirants. She is a Indian TV Actress well known for her role of Meera Raizada in Bade Bhaiyya Ki Dulhania of Sony TV. She has also been in many shows like Bepannah of Colors TV.

The show is a worth watch. You can watch it on YouTube or the TVF Play app for free. There are already four episodes that has been aired. The show contains of total 5 episodes. Waiting for the last episode everybody is thrilled and excited.

Find out what happens next in the show and how the story turns. Till then you can find the previous fourth episode by clicking on the link below. Enjoy Watching! 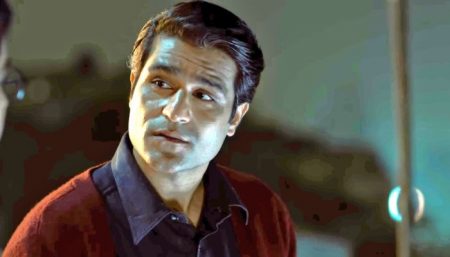 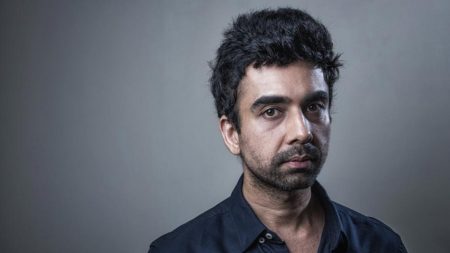 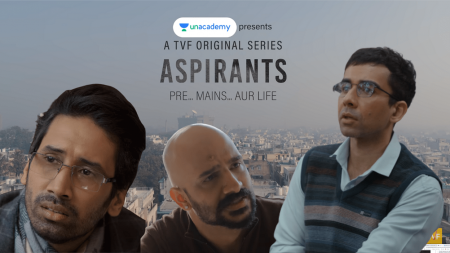