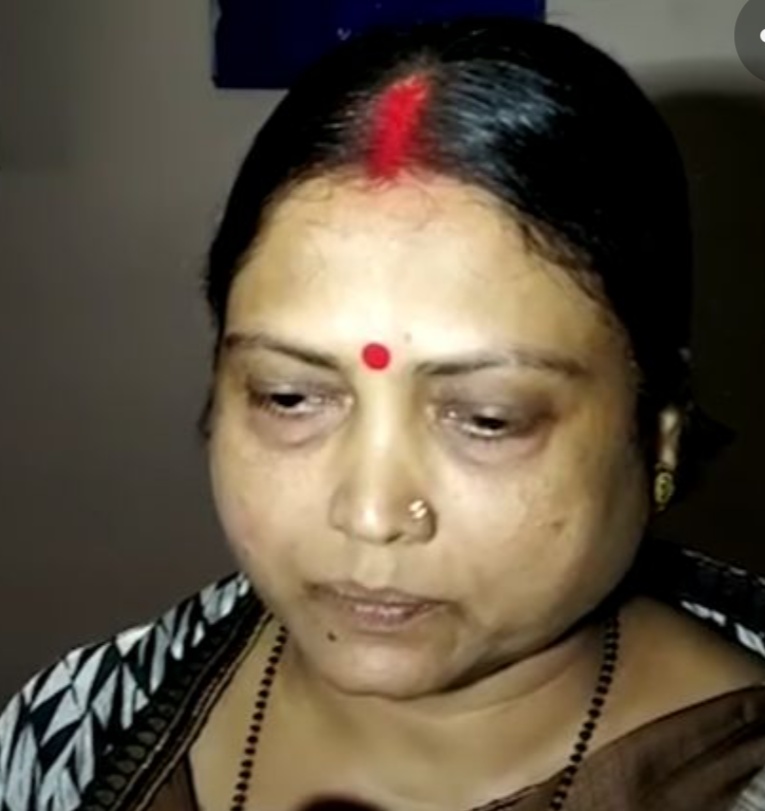 Asha Paswan is the daughter of the famous politician from Bihar, Ram Vilas Paswan. She is famous for taking her own stand against her own father and building her career successfully despite her father’s political influence.

Asha Paswan was born and brought up in Khagaria, Bihar. Her father, Ram Vilas Paswan, is the Former Minister of Consumer Affairs, Food and Public Distribution and a famous politician of Bihar. He recently passed away in October 2020. Her mother is Rajkumari Devi. She is a homemaker and has never attended school or college (uneducated).

Asha Paswan is married to Anil Kumar, also famously known as Sadhu Paswan. He too is a politician and in the same party as his wife.

Being born in a traditional and Patriarchial family, Asha Paswan and her sisters never got the support from her father in building her career, while her brother Chirag Paswan was made Lok Janashakti Party’s parliamentary gathering leader.

Initially, Asha Paswan joined her father’s party, Lok Janashakti Party, but later she joined Rashtriya Janata Dal. She has announced that she would contest the next Lok Sabha Polls.

She said, “I am going to contest against Ram Vilas Paswan in 2019 Lok Sabha Polls from his Hajipur parliamentary constituency, if I get an RJD ticket.”

Her husband, Sadhu Paswan, tried multiple times for contesting as an MLA (Member of Legislative Assembly) on a LJP ( Lok Janshakti Party) ticket.

However, after not getting a ticket for the Bihar Assembly Polls from LJP, he betrayed the gathering (LJP) and joined the Rashtriya Janata Dal (RJD).