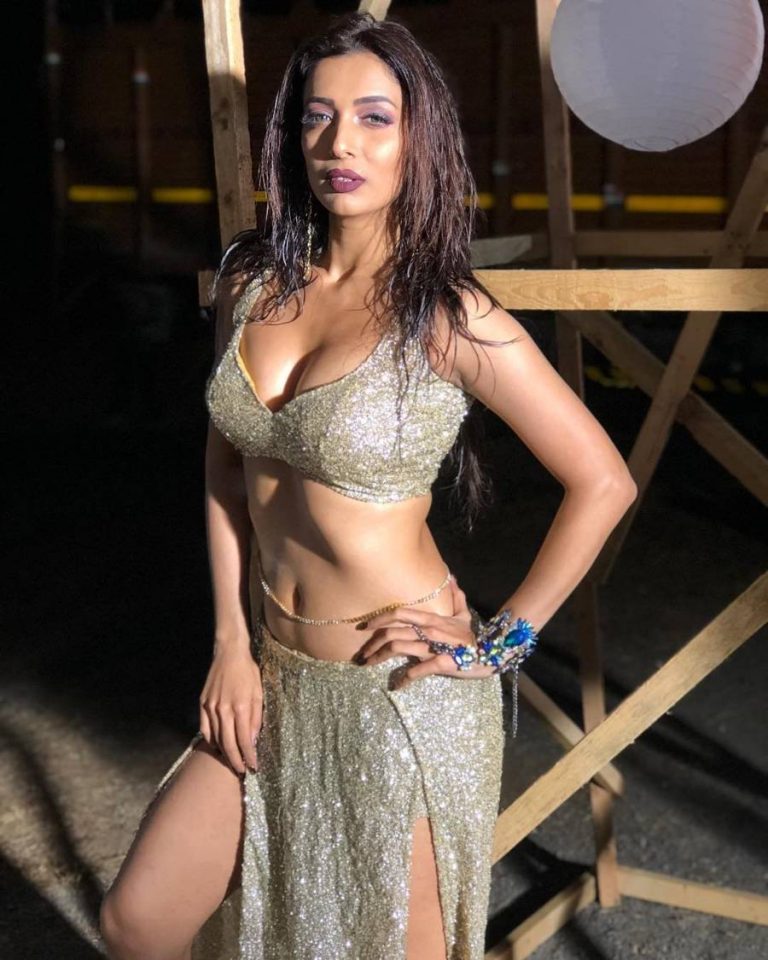 Heena Panchal is an Indian Actress, known for her hindi and Marathi movies. She is renowned for her item songs- “Balam Bambai” and “Bevda Bevda Zalo Mi Tight”. She was also a participant for Big Boss Marathi Season 2. Heena Panchal is also a model. She has also appeared in many South Indian Movies. Heena Panchal earned her fame after the release of the song “Raju O Raju” from Pelliki Mundu Prema. Her favourite stars from Bollywood are Amitabh Bachchan and Ranveer Singh and Milika Arora her favourite Dancer.

Birth and Education: She was born on 3rd April, 1990. She did her schooling from Navodaya English high School and her graduation in Mechanical Engineering. She was born in Mumbai.