BB14 Arshi khan Got Eliminated From The House

There were tides of emotions on Sunday’s episode of Bigg Boss 14. It was quite an emotional one as Rubina Dilaik and Abhinav Shukla had some heartfelt conversations while the eviction for the week was also announced. Show host Salman Khan revealed that Arshi Khan had received the least number of votes among those nominated and was therefore eliminated from the ongoing reality show. While bidding her goodbyes, Arshi Khan and Aly hugged each other tightly and both were seen crying.

After having word with Rakhi Sawant, Devoleena Bhattacharjee and Arshi to task, Salman turned to Abhinav and questioned him about Rubina and Rakhi’s fight that happened earlier this week. Rubina then said, “I have lost the capability of understanding. I have been asking for help since two days, at least.”

Salman then said angrily, “What is your problem? You want to win every battle, every discussion, every topic. Can you not listen to anyone at all? Listen to others, and wait before you react. I just hope the audiences learn from you guys that this is not the way to behave. You have lost the respect of the elders but I hope the younger generation understands this is not the way to behave.”

“We understand when you blame the creative team. But why do you think they’d do anything against their own interests? Where will you get work after behaving like this? Can you behave like this in an event or function or even on some sets? Did we give you any character or script? You behave the way you are. How right is it to discuss someone’s financial details and bank balance, Rubina? You may have money ten times more than what Rakhi owns, you may be India’s richest woman, but what did you achieve?

In this show, even the worst of rivals in previous seasons have shared makeup and dresses, helping each other get ready for the weekend episodes. And, you guys? Till when is Nikki going to function like this? Okay, maybe Nikki has not seen life enough, but Rubina? We did not expect something like this from you!”

Asked to own up her own actions, Rubina told Salman, “ I have had temper issues and even my relationship with my mom was not that great. I had temper issues, suicidal tendencies. One of my relationships broke because of my aggression, and not wanting to listen to anyone. I took help, feedback and did a lot of yoga and meditation. Over 8 years and I think I evolved through that. However, I think your core comes out in such situations. I thought I improved myself.” Salman then said, “Rubina, life is beautiful. Love yourself and life. Just work hard.” 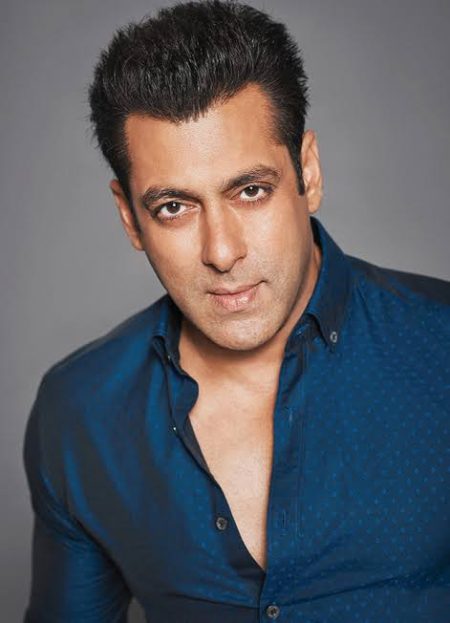 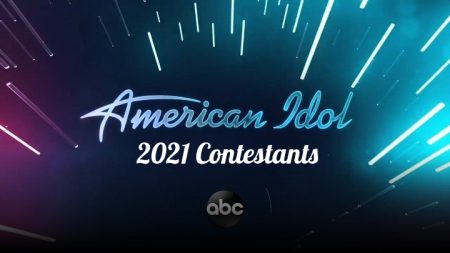 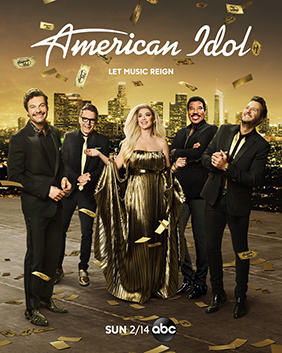