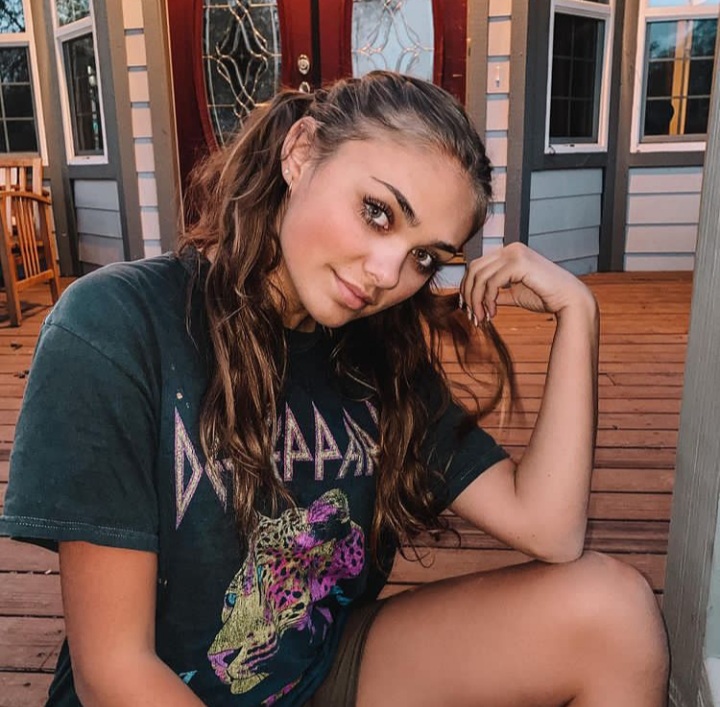 Ariana Lee is a famous American TikTok Star and Social media personality. She entertains people with her lip-sync videos, dance and slow-motion videos. She started making videos from the age of 17 till now. Let’s see more about her personal life, relationships,career, net worth & many more!

She has completed her schooling from Marysville High School.

Ariana belongs to a Christian family in America. She has a cousin named Julian Bonfiglio who is an actor and musician.

She is in a relationship. She has been dating Robert Caroll since 2016. They were best friends from the year 2015. She keeps posting pictures of Robert with herself. Also, the couple has been admired and loved by their fans.

Ariana started her career at TikTok when she was 17 years old. It was an entertainment source for her. She started making lip-sync, dancing, prank and random slow-motion videos. Her videos were liked by many people which made her one of the popular TikTok stars. She never thought that she would become famous by making videos. She had more than 11.7M followers on TikTok.

She has more than 945K followers on Instagram (as of July 2021). She keeps posting her adoring pictures and fun reels.

She has also started her YouTube channel where she posts makeup videos, vlogs, cooking videos etc. She has more than 67.2K subscribers on YouTube. She has also launched her merch named Ariana Lee Beach VSCO which sells clothes especially Hoodies.

She has an estimated value of $50K (approx). She earns through modelling, collaborations/ promotions and Instagram.

Ariana loves puppies and dogs. She keeps posting pictures of herself with puppies. 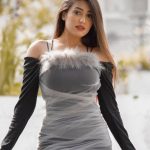 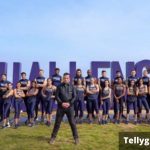 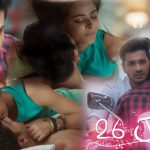 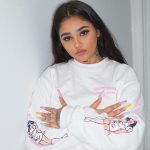 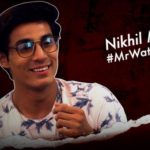