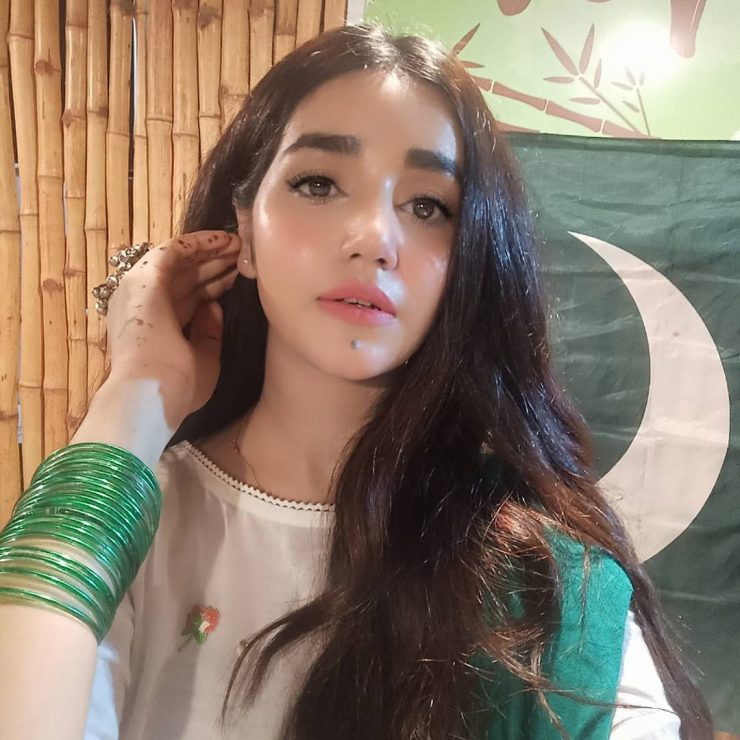 Anum Asad is a famous actress who achieved her fame for working in Popular series like  “Ahmed Habib Ki Betiyan” and “Meri Maa”. Apart from being an actress in television shows, she is also very famous on Tik Tok exceeding lakhs of fans. Now let’s take a look at her personal life , education, career, net worth, family, relationships and much more.

Anum Asad was born on 25 December 1991 in Karachi, Sindh, Pakistan. She is 30 years old as of 2021. Her zodiac sign is Capricorn and she belongs to Pakistan nationality.

She is a Graduate, However the full details are not available yet.

Her family’s details are yet not available.

Anum Asad got married to Asad Anwar in 2016

In 2011 Anum Asad made her official debut in drama by working in the show “Ahmed Habib Ki Baitiyan”. Her talent and acting skills won many hearts as her appearance in reality show grabbed further attention of many directors and producers

She started receiving amazing response for her first drama. After which she did number of shows as the lead as well as supporting roles. However her Popularity went sky rocketing when she worked in the series “Meri Maa”. Anum has a lot of hit dramas in her credits. Some of these include  “Mera Khuda Jane”, “Mein Sitara”, “Tishnagi Dil Ki”, “Ghar Aik Jannat”, “Tum Se Hi Talluq Hai”, “Faltu Larki”, Ishq Ibadat”, “Zara Si Bhool” and several others

She has played lead roles alongside other famous actors like Junaid Khan,  Mikaal Zulfiqar, Farhan Ahmed Malhi, and many more. Other than being a flawless actress Anum is also a great model. She has partaken in a number of photo shoots, after attaining popularity as a model she also walked the ramp for famous fashion designers. Anum has also done many TV commercials. Like Lemon Max Hilal Cake, Warid, and Homage.