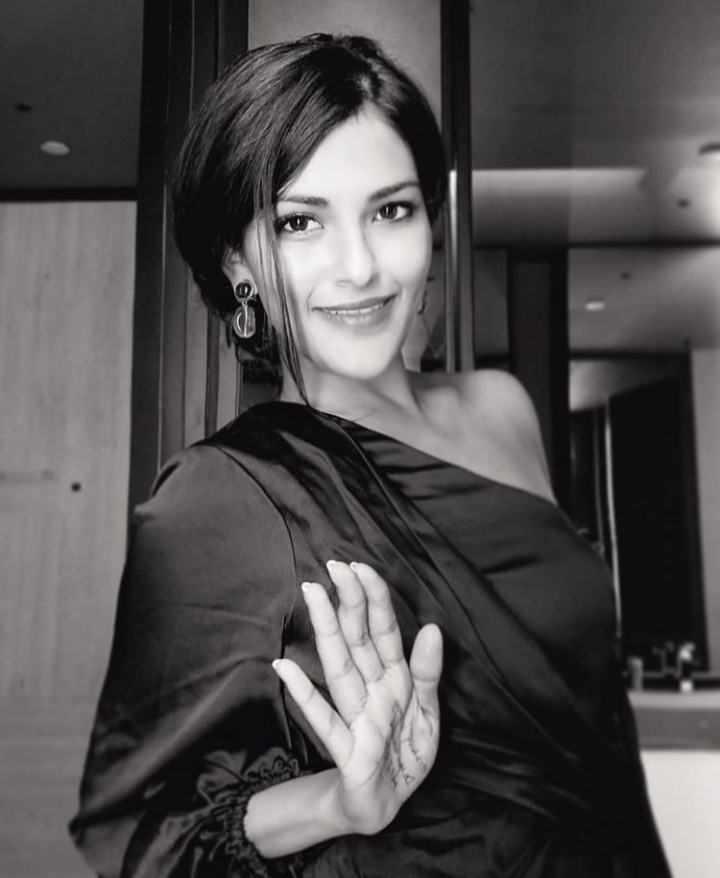 Ankiti Bose is a co-founder and CEO of an E-Commerce fashion website named Zilingo. She is the first Asian woman who runs a startup worth almost $1 billion.

Ankiti Bose’s father worked as an engineer in an oil factory, and her mother was a lecturer at University. She is the only daughter of her parents.

After completing her college at St. Xavier’s College, Mumbai, she worked in McKinsey & Company in Bangalore as a management consultant from 2012-14. Later in 2014, she worked as an investment analyst in Sequoia Capital in Bangalore.

Once she visited the Chatuchak Market during her visit to Bangkok, she noticed that local shops have no online presence. Once, she told in an interview that “We were in this market called Chatuchak. With more than 15,000 stalls and some 11,500 independent merchants, it is the largest weekend market in the world. I was like ‘wow, this stuff should be online!’ But they just couldn’t sell online, they didn’t know how to. That was the inception.”

Then in 2014, Anikiti Bose met her Business partner Dhruv Kapoor at a party. He was an IIT Graduate working as a software engineer at gaming studio Kiwi Inc in Bangalore. They both left their job after two months of setting up their Startup.

Ankiti and Dhruv started their own Company Zilingo in 2015. They had to raise funds and investment for their project. In almost four years, Zilingo became the startup having $1 billion value and became the unicorn business. Zillingo’s office is present in Singapore, managed by CEO Ankiti, and Bangalore’s technical office, managed by Dhruv.

In 2020 Ankiti features in Singapore 100 Women in Tech List