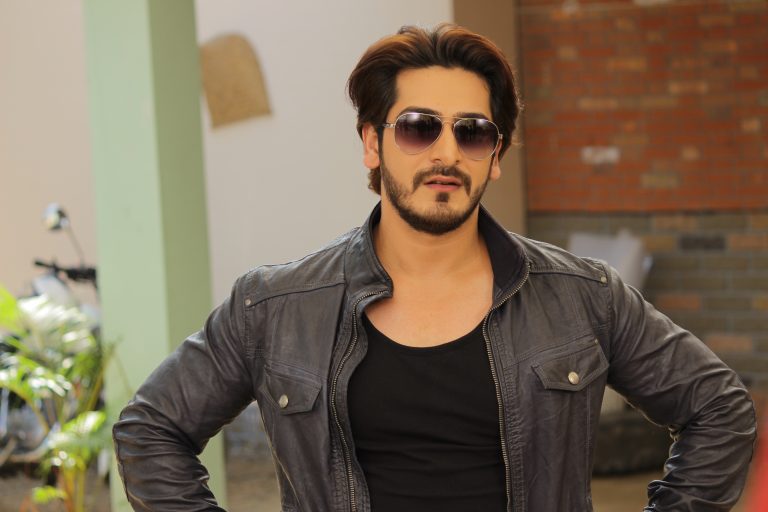 Who is Ankit Arora?

Ankit Arora, an TV Actor who is famous for his negative roles in Tv Serials mainly and has played his part in many of the famous TV serials.

He has got embedded a tattoo on his left hand.