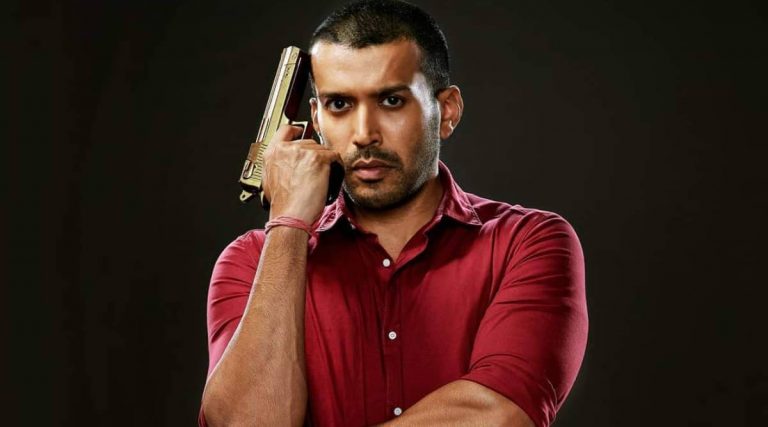 Anjum Sharma is a Indian actor and a model who have worked in many movies and web series like Slumdog Millionaire, Wazir and many more. He is well known for his role Sharad Shukla in the Amazon Prime‘s web series Mirzapur.

He has always been in acting from very beginning and he also worked in movies like Once Upon A Time and show like Rishta.com. He made his debut in Mirzapur (2018) from where he got a lot of praises for playing Sharad Shukla.

He worked in theatre plays written and directed by Makarand Deshpande, Maa In Transit. He also portrayed his role in another theatre play Sir Sir Sarla. In 2008 he auditioned for the main role in the movie Slumdog Millionaire but he wasn’t able to get that. He was selected for a call center operator role. He also made his debut in many TV shows.

He got his fame from being one of the protagonist in the famous Amazon Prime crime drama web series Mirzapur.