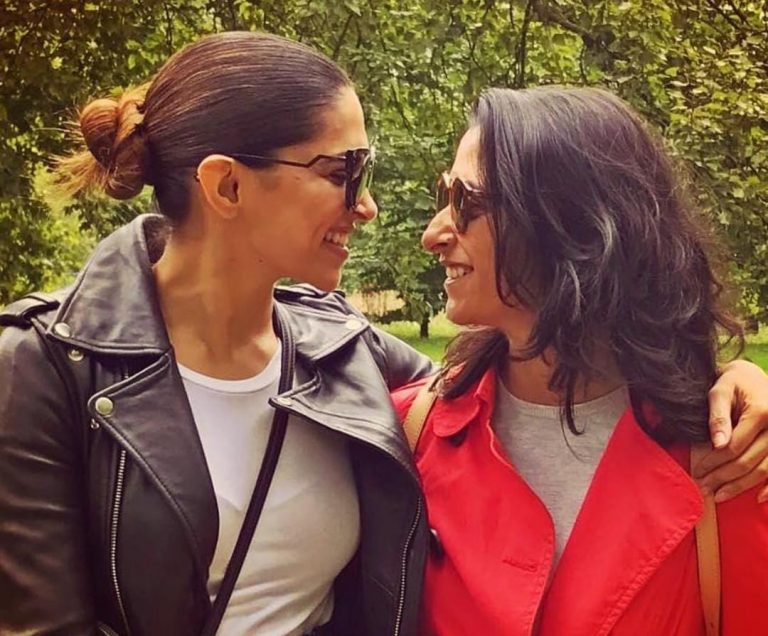 Anisha comes from a renowned family as her father, Prakash Padukone was a famous badminton player and her sister, Deepika Padukone is one of the most glamorous actresses of Bollywood.

Anisha was born into a Brahmin (Chitrapur Saraswat) family. Her father, Prakash Padukone, is a former renowned badminton player and her mother, Ujjala Padukone, is a travel agent.Her elder sister, Deepika Padukone is Bollywood’s highest paid actress. She is five years younger to Deepika Her parents have always supported Anisha and Deepika over their choices of career. Anisha revealed in a show that having Deepika as a sister is more like having another mother. She follows Hinduism and is a Brahmin (Chitrapur Saraswat) by caste.

During her school days, Anisha used to play cricket and she went on to play it at the national level. She was also a Karnataka state basketball player but then she finally decided to make her career in golf.She was 16 years of age when she started taking part in golf tournaments and till date, she has represented the country in many International championships.