Anangsha Biswas is an Indian film actress popular for her roles in Bollywood and web series like Mirzapur, Hostages, Pratibimb, Ascharyachakit on various OTT platform like Netflix, Amazon Prime, Hotstar.

Anangsha Biswas was born and brought up in Kolkata. She attended Pratt Memorial School, Kolkata and then Bhawanipur Education Society College, Kolkata. Anangsha was born in a Hindu Kayastha Family. She was brought up in a conservative and orthodox environment. Her parents were not in favour of her choosing acting as a profession.

Anangsha Biswas started her career as a theatre artist in Mumbai. She was also seen in Bengali Films. Biswas did training in acting from The Australian Film & Television Academy (TAFTA), Australia.

She made her debut with Sudhir Mishra’s “Khoya Khoya Chand,” which also starred Soha Ali Khan and Shiney Ahuja. She was then discovered by director Sameer Sharma, who was say her play “Special Bond,” and called her for an audition. She then got the second lead role in Kunal Kapoor-Huma Qureshi starred “Luv Shuv Tey Chicken Khurana”. 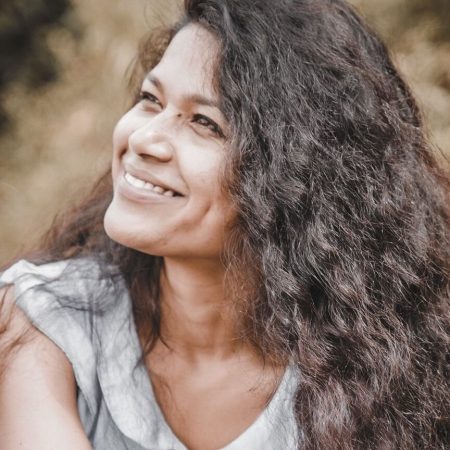