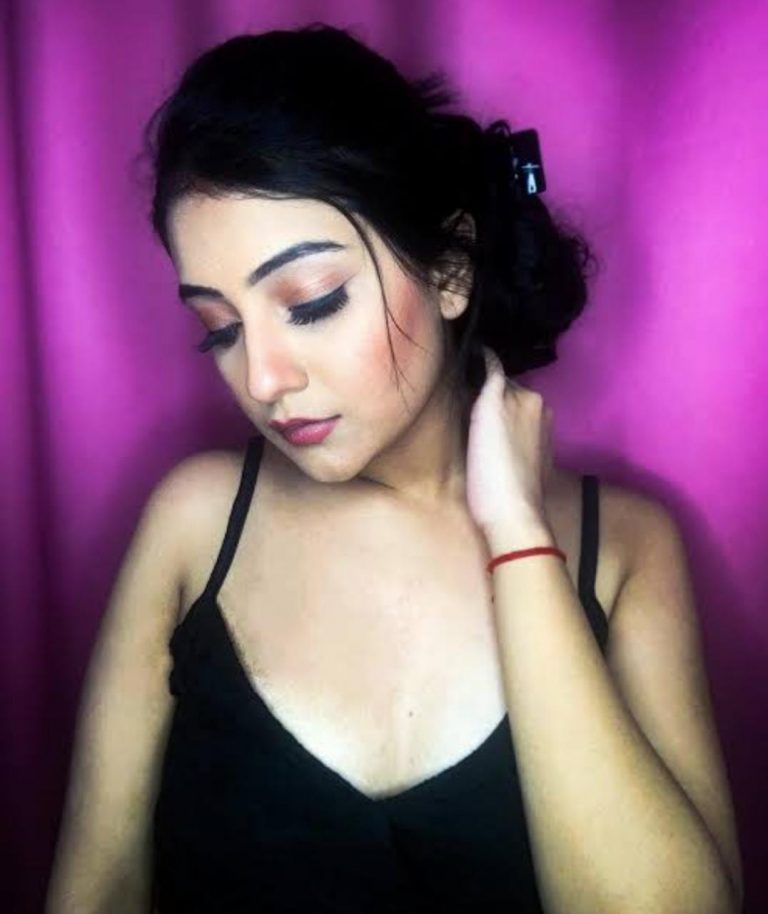 Akshita Mudgal is an Indian television actress who is famous for her lead role of Gayatri Thakkar in the television serial “Bhakharwadi”. In addition, she has been worked in television serials such as “Crime Patrol” and ” Mitegi Laxman Rekha”. Akshita started her career as a dancer from “Dance India Dance”.

Akshita is the daughter of Mr. Jitendra Kumar Mudgal, who is the manager of the Central Bank of India. Her mother is Lata Mudgal. She belongs to the Vaishya caste.Akshita also has an elder brother named Abhishek Mudgal and a sister named Priyanka Mudgal.

She started off her career as a dancer in the reality show “Dance Indian Dance Lil Masters” season 2 in 2012. Two years later, she made her debut in the entertainment industry with the Kannada film “Ugramm”. In 2015, she was featured in Mr. X, in which she got a chance to work alongside Emraan Hashmi. Akshita made a debut as a TV actress from Crime Patrol. She did over 50 episodes.In 2019, she was roped in for Sony SAB’s comedy TV serial “Bhakarwadi.” She gained immense popularity with her character Gayatri Thakkar Gokhale in the serial.