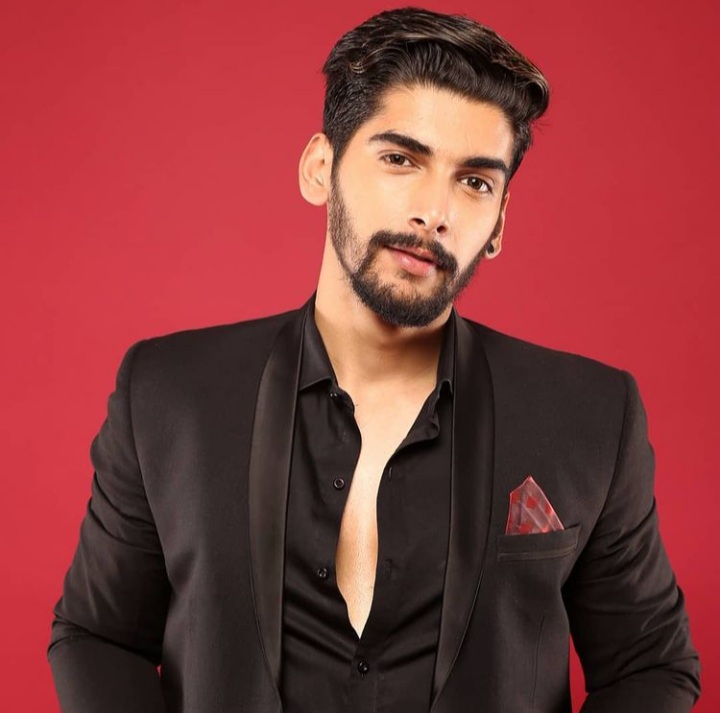 Akshit Sukhija is an Indian Actor and Model. He was born in Abohar, Punjab and brought up in New Delhi, India. He was born on 18 November 1997. He has appeared in many television serials. In this article, we will talk about his age, height, weight, family, girlfriend, struggle, Favourites and many more.

Akshit Sukhija was born on 18 November 1997 in Abohar, Punjab, India. He is a model and television actor who rose to fame when he played a role named “Raja Reshammiya” in the serial named Shubharambh on Colors. He is appearing in a television serial named Laxmi Ghar Aai in the main role with the actress Simran Pareenja on Star Bharat.

He has done his schooling at DAV Public School, Rohini, New Delhi. He has completed his graduation from Vivekananda Institute of Professional Studies, New Delhi.

Akshit is very close to his mother and father. He has a sister who is married and has a child.

Not available. He states that he is single and won’t mind being in a relationship. He will not marry for the next 8-9 years.

Akshit was fond of acting since his childhood. He started his modelling career in the year 2013 in Delhi.

Then he came to Mumbai in 2018. He appeared in the television serial “Silsila Badalte Rishton is” in the year 2018. He played the role of Tani’s brother named ‘Arnav’.

Then he appeared on a television serial “Shubharambh” on the colors TV channel in the year 2019. He was in the main lead role as ‘Raja Reshammiya’. This serial rose him to fame and gained a lot of popularity.

He will be seen in a serial named “Ghar aai Laxmi” on the Star Bharat channel from 5th July 2021 which is based on the dowry issue.

Apart from television serials, he has appeared in some clothing brand advertisements. Also, he has worked as a model in many shows and walked the ramp for fashion designers.

In an interview, Akshit says that ‘When many people and youngsters like me comes to Mumbai with hopes and aspirations to enter in the acting industry. The first thing they are told about is the high competition and how youngsters struggle to become an actor.’

He also says that ‘His journey has been tough. Mumbai will allow you to work for it only if you are willing to do. After his television show Shubharambh he noticed that the television industry is much more disciplined and professional than the modelling world in Delhi.