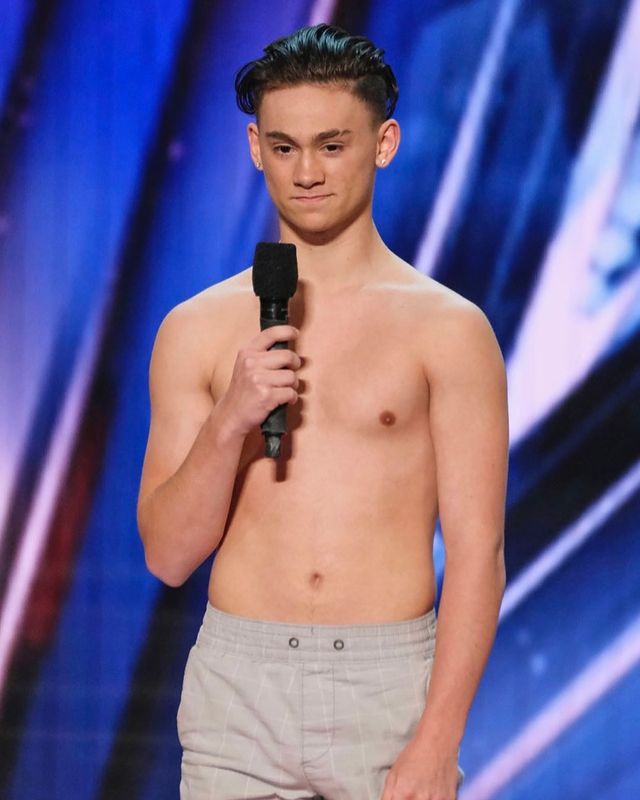 Aidain is a self taught aerialist who started practicing aerial acts after watching the music videos of pink band and taught himself through it.

aidan is canadian by nationality and come from prince george town .

Aidan bryant started doing his aerial acts with the help of a bedsheet and prety much taught himself how to do aerial acts with a help of bedsheets and when his parent saw the intrest which was growing in their boy they decided to bring up new aerial strings for him to practice and when he was certain that he can do aerial almost good as perfection than his parents brought him an entire kit on christmas so that he can practice nicely.

The biggest break through which bryant recieved in his career was when he video taped his own audition and sent to AGT’s platform and got selected for the same. He claimed that he has also participated in front of small croud at campgrounds.

Some facts about aidan