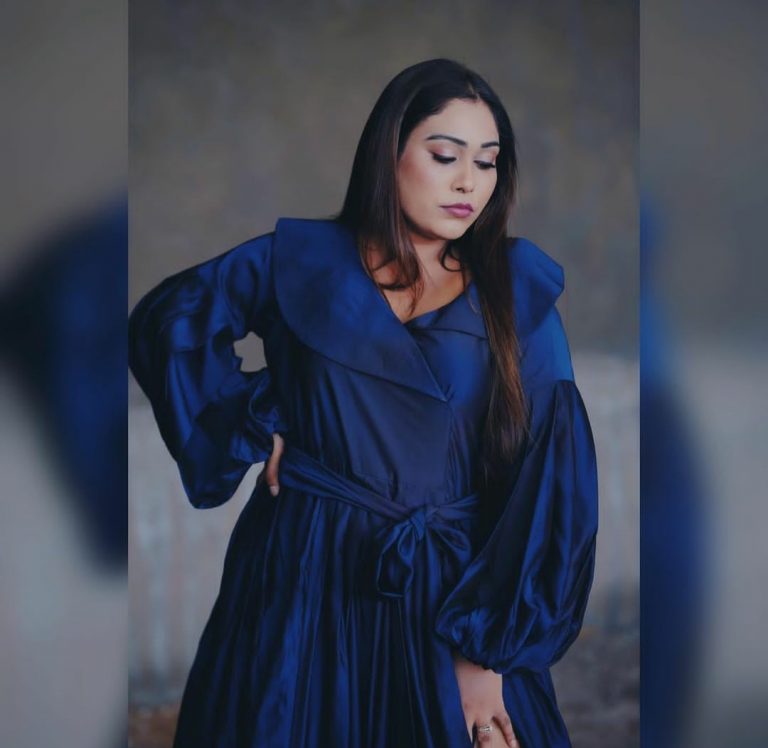 Afsana Khan is an Indian singer who works in the Punjabi music industry. She is best known for the song “Titliaan” with Hardy Sandhu and “Jatta Sareaam Ve Tu Dhakka Kardae” with Sidhu Moosewala. She has entered the “Bigg Boss” house this year (2021) in the 15th season of the superhit show. She has a huge fan-base for her great voice and bubbly personality.

This article will inform you more about Afsana’s personal life, relationship, family, career and much more.

Afsana was born in 1994 in a Muslim family. She started singing at a very young age.

Afsana is a healthy and chubby woman. She looks really cute and her physique matches with her happy personality.

Afsana was born to Late Sheera Khan (singer) and Asha Begum in 1994 in the village of Badal, Sri Muktsar Sahib in the state of Punjab. She belongs from the family of musicians. She has a younger brother, Khuda Baksh, a renowned singer. She also has four sisters, Raftaar Kaur, Raman Khan, Rajia Sultaan, and Neetu Khan. Afsana did her schooling from village Badal’s Government Senior Secondary School. She is a graduate. She had to start singing from a very young age because of the death of her father.

Afsana has been in a committed relationship with the Punjabi singer and actor Saajz for a very long time and they got engaged earlier this year. They love each other a lot and have got quite a social media presence going on. The couple has a solid fan-base and get a lot of blessings.

Afsana’s debut as a singer was in 2012 when she appeared as a contestant in the show “Voice of Punjab Season 3” and reached Top 5 and later, also appeared in the hit show “Rising Star”.

Afsana has sung a lot of trending songs like “Tootera,” “Mahi Mileya,” “Jaani Ve Jaani,” “Chandigarh Shehar,” and “Juti Jharrke.” She also does many live music concerts for her fans in different cities.

Afsana’s net worth is estimated around 22 crore INR.

Afsana Khan landed into a controversy for singing obscene songs at a government school at her village. A complaint was filed against the singer for allegedly promoting violence through a song.

Who is Afsana Khan?

How old is Afsana Khan?

Afsana is not married yet but she is engaged to a Punjabi singer and actor, Saajz.