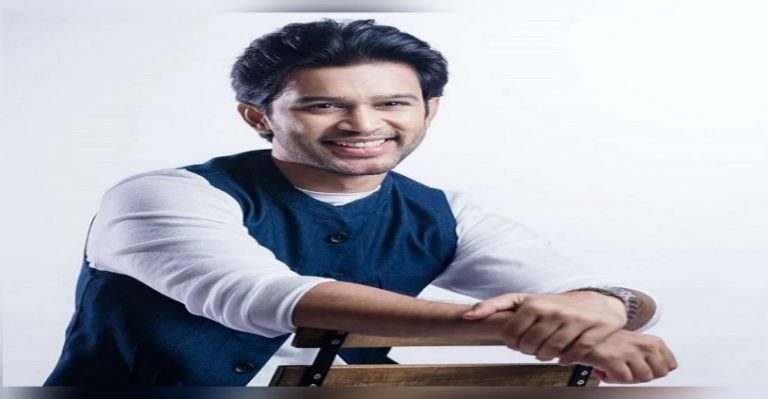 Abijeet Duddala is an Indian actor who works in Telugu films. He was born on 11th October ,1988 in Hyderabad , Andhra Pradesh (Now Telangana). He received schooling from Rishi Valley School , Madanapalle and Little flowers Junior college and graduated from Jawaharlal Nehru Technological University with a Bachelor’s degree in aeronautical engineering. He did his Masters in science of engineering Management from Northeastern University , Boston in Massachusetts. 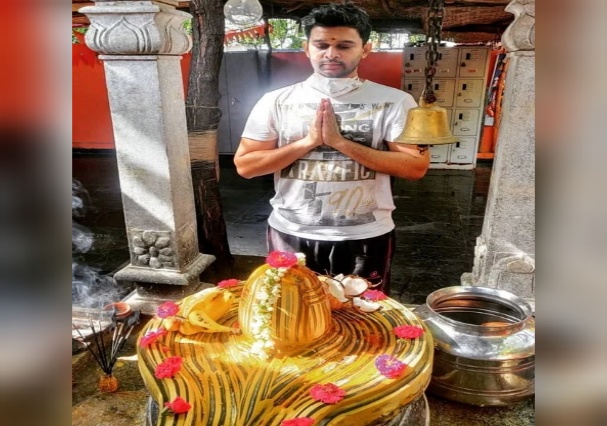 Abijeet Duddala belongs to a middle class Hindu family from Hyderabad , Telangana , India. He is an Indian by Nationality and follows the Hinduism religion. His father name is ManMohan Duddala who is a businessman by profession and His mother name is Lakshmi Prasanna Duddala. His brother name is Abhay Duddala. He is an ardent follower of Shiva. His zodiac sign is Libra.

He is 5 feet and 10 inches tall and his bodyweight around 79kg.There is no tattoo inked on his muscular body. His eyes colour and Hair colour is black.

During his final year of college ,he casually accompanied his friend to the audition for the film Life is Beautiful and he was selected. Abijeet made his debut in the Telugu feature film “Life is beautiful” directed by Sekhar kammula in 2012. Next film he signed up was Areyrey after a song from Happy days under the direction of sashi Kiran Tikka and produced by Neelima Tirumalesfi. The film remain unreleased. In 2015 , He started in the Romantic films Ram Leela & Mirchi lanti kurradu. In 2017 , He made his television debut with Viu’s webseries pelli gola opposite varshini sounder Jan. The series was successful. In 2020 , Abijeet entered the fourth season of the reality show Bigg Boss telugu hosted by Akkineni Nagarjuna as a contestant and emerged as the Winner.

In an Interview , when he was asked about his career in acting , he replied –

“Call it luck or destiny , I was given an opportunity to explore that passion. I only work on something if it interests me.I believe that anything worth doing at all is worth doing well. And it’s the same as far as films are concerned in my life. I’ve developed a new found love for acting and intend to take it forward to a very great extent in life”.

He is an avid animal lover and owns a pet dog. He owns a Mahindra Thar , Isuzu D-Max Vcross and BMW car. He is a bike lover and owns a Ducati Motorcycle.He follows a Non vegetarian diet. He is good at playing poker and have participated in various events of motorcycle Racing