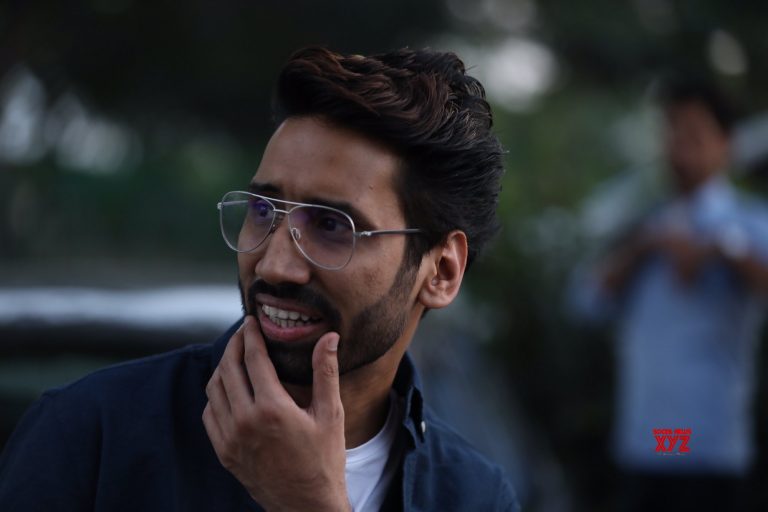 Abhilash Thapliyal is a famous Indian RJ or Radio Jockey, an actor and a host. He has been in many radio shows and tv shows. He is working with many national and international radio channels as a RJ. He has also been a voice actor in many television channels.

He started his career as a RJ and got in one of the biggest radio channel of India, Red FM. Then he got a break from the RJ world and tried doind acting. He appeared in Dil Juunglee a movie by Aleya Sen Sharma. In this movie he worked with very known faces of industry Taapsee Pannu and Saqib Saleem.

Abhilash Thapliyal have been in Radio and TV shows:

TV and Web Series and Movie:

Abhilash Thapliyal was born in Uttrakhand but his family moved to Delhi when he was very little. He idolizes Kapil Sharma and always wanted to be a comedian like him.

Thapliyal has also been in many award shows:

Thapliyal won the Goa Fest Abby award as a Most Innovative Radio Show. He won Promax Gold for being in the MTV Campaign. He’s currently working with TVF in their show Aspirants. TVF Aspirants is going to release in April 2021 and everyone is looking towards his great acting.