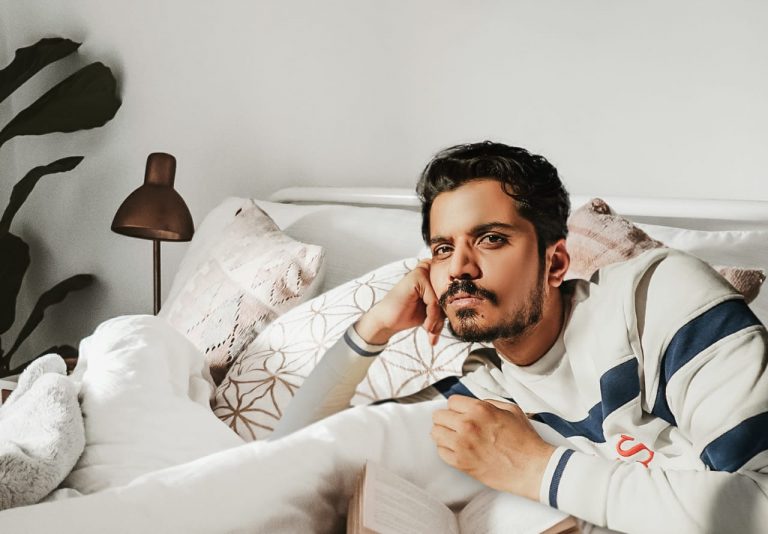 Aasif Khan is a television and film actor from India. In the famous Hindi web series,’ Jamtara- Sabka Number Ayega,’ he played the character of ‘Anas Ahmad’.

Aasif Khan was born in Nimbahera, a small town in Rajasthan, on Wednesday, 13 March 1991 (aged 29 years, as in 2020). Pisces is his zodiac sign. He did his schooling in Vijayanagar with Kailash Vidya Vihar, Nimbahera and KVV. He studied fine arts in Udaipur, Rajasthan, at Mohanlal Sukhadia University.

He was born into a family of Muslims. His dad, the late Ayyub Khan, worked for J. K. Cement, who passed away in 2008. The name of his mother is Firdous Khan. Not much detail remains about his love life.