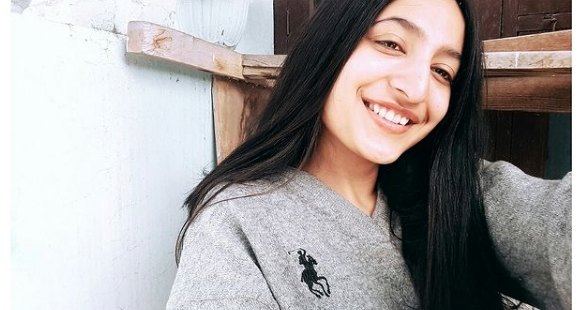 Aarushi Chib is an Indian model and a social media celebrity who is famous for her appearance in MTV Splitsvilla X3. She uploads cute videos and photos on her social media Instagram. She also works for YouTube and Instagram as a social media personality. She has been in many magazine covers and TV commercials or advertisements as a model. She did modelling projects several times.

Aarushi Chib is born on 9 December 1996 and right now she’s 24 years old. She is born in a upper middle-class family of New Delhi, India. She did her schooling from The British School in New Delhi, India. Later, she did her graduation in Botany from Miranda House, DU. She was always into extra curricular activities from school time she’s been doing acting, dancing, singing and a lot more.

She started a YouTube channel where she started uploading videos related to content creation. Later she started the same on her Instagram page and gained a lot of audience. She has also been in TV advertisements and some modelling assignments like magazine covers.

Now she is in MTV Splitsvilla X3 as a contestant paired up with her connection Vyomesh Kaul.

Some Facts about Aarushi Chib: