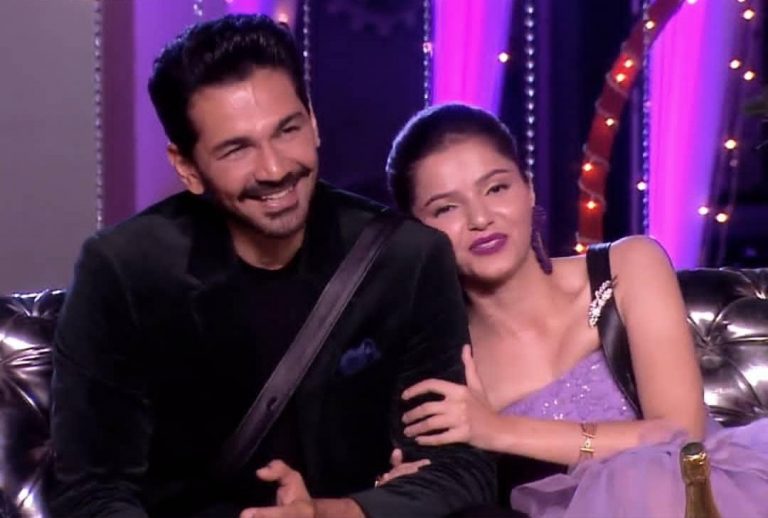 ‘I have fallen in love with Rubina Dilaik all over again,’ says Abhinav Shukla

Salman is seen asking Rahul to leave the show as he didn’t perform in the last task, and was not even motivated to be part of it. When Salman asks Rahul: “‘Rahul, itni ichchha nahi ab rehne ki (don’t you have the slightest desire to stay in the show)?”, he replied, “yes”. Salman then pointed out Rahul’s “lack of enthusiasm and lack of interest towards the show”.At that point, Rahul is seen saying that he would like to elaborate the reason for his disinterest, to which Salman replied, “Iski zaroorat nahi hai (no need). Please leave Rahul.”