13 Reasons Why: Plot, cast and review 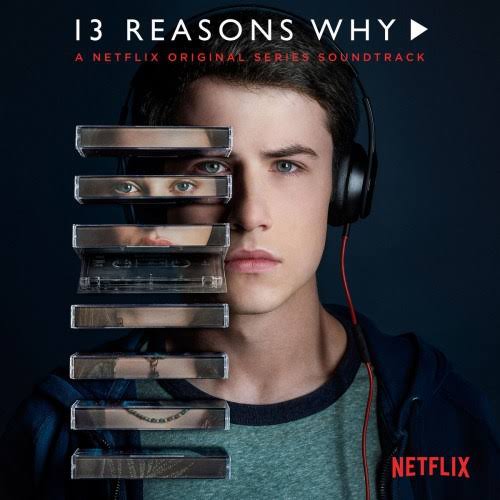 13 Reasons Why is an American streaming teen drama television series developed by Brian Yorkey for Netflix and based on Jay Asher’s 2007 novel Thirteen Reasons Why. The series revolves around the student Clay Jensen and the suicide of the student Hannah Baker, who leaves a box of 13 tapes in which she describes in detail why she ended her life and which people, in her opinion, were responsible for her death.

In season two, Hannah’s parents sue the school district after Hannah’s tapes go live, and at the end of the season, Tyler attempts a school shootout but is prevented by Clay and Tony with the Tyler’s weapon given to Clay as Tony chases Tyler.

In season three, eight months after the events of the previous season, The Jensen family decides to adopt Justin Foley. Later Clay and his friends struggle to keep Tyler’s cover of his school shooting attempt and help him recover. suspect.

On the fourth and final season, after Bryce and his friend Monty die, Clay begins to develop mental health issues while the students plan their college interviews.